Various paintings from the past four years, including pieces inspired by a trip to China in the summer of 2011, a trip to Ireland in 2001, various beach paintings of Southern California, various figure pieces, and two new paintings that will be shown in Koplin Del Rio Gallery's group exhibition... 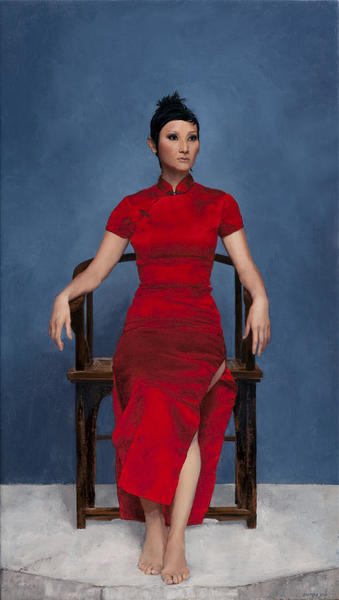 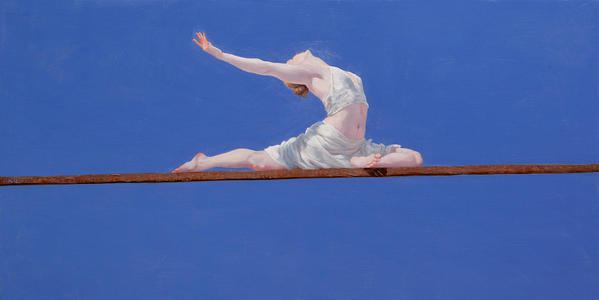 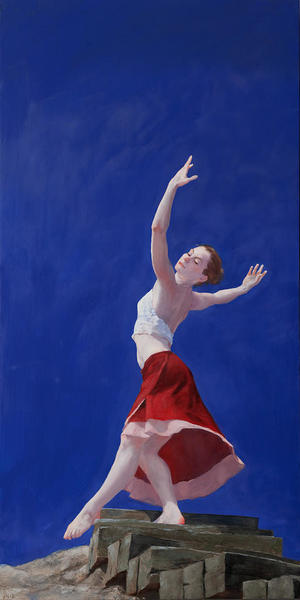 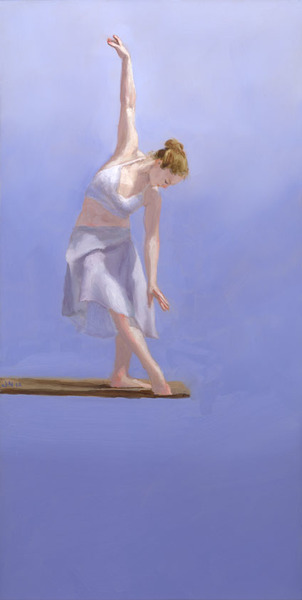 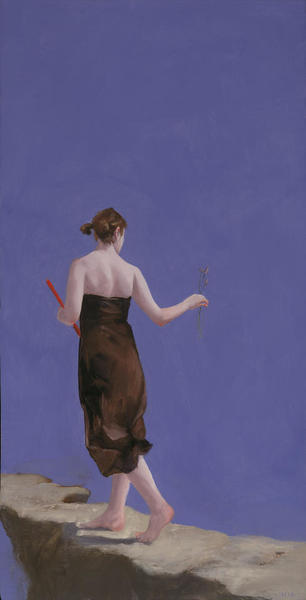 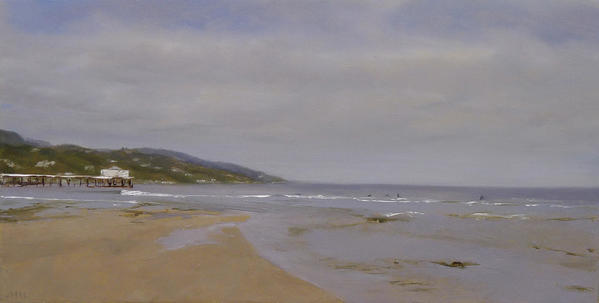